Not even “in moderation”

disclosure: this post may contain affiliate links, meaning I get a commission if you decide to make a purchase through my links, at no cost to you. Please read my disclosure for more info.

We can easily see the problem with telling people that it’s ok to do crack in moderation. For starters, ewww. Secondly, we know crack is highly addictive, it’ll ruin your health and your appearance in a few mug shots. It’s yucky stuff. A good amount of us can grasp the concept of why “in moderation” isn’t even a factor.

But why is it with addictive, health damaging, habit forming foods, we tell people that it’s ok to consume them in moderation? We even have programs like Weight Watchers and Jenny Craig to help people manage their addictions so they can still lose weight. Never mind that these foods caused the weight issues to begin with. Never mind that these foods are inflicting your body’s ability to “respeck” its natural functions. High blood sugar? That’s alright, Oprah can still experience the inevitable blood sugar dips and spikes of bread while losing 27 pounds so why not? Answer: you’re health.

For myself, it’s like watching those old tobacco commercials from the 50s and 60s where doctors are smoking in their offices around patients and pregnant women are happily taking hits of their slims. During that time, the tobacco industry hid research and lied about the addictive properties and damaging health effects of smoking cigarettes. They marketed viciously to everyone including doctors, pregnant women, teenagers and children.  But when people started “mysteriously” suffering from health complications, people started asking questions. Eventually, the tobacco industry was forced to come relatively clean. Regulations and advocacy groups pushed to properly inform the public and end the marketing of cigarettes to children. Now, people make informed decisions about cigarettes and have the real power of choice.

The tobacco commercials of the 50s and 60s is where we’re at right now with heavily processed “foods” in conventional knowledge. Children gleefully declare “let go my Ego” in commercials while increasing amounts of children in the real world suffer from obesity due to consuming such products. Parents are told feeding their children sugary cereals and toaster pastries are part of a balanced diet as more children develop behavioral issues due to sugar highs they’re unable to bring themselves down from. Adults are constantly bombarded with addictive foods, are being told that moderation, more exercise, and Weight Watchers is the answer as increasing amounts of us, over the last 30 years, have experienced high blood pressure, obesity, diabetes, degenerative diseases, heart disease and many other illnesses due to the effects of these foods on our bodies.

Despite the mounting evidence against modern day, heavily processed foods, much of this information is slow to reach the masses. It is information that must battle the US government’s dietary guidelines that suggest it is perfectly fine to consume addictive foods in moderation. There’s also the large food industries and corporations that lobby regularly to maintain the “in moderation” concept and to keep these foods readily available, especially in schools.  Hopefully some day soon food industries and corporations will be forced to tell the truth regarding their products and people can stop blindly suffering from consuming their foods. Even in moderation.

Lectures on sugar, processed foods, and the effects on our bodies and society: 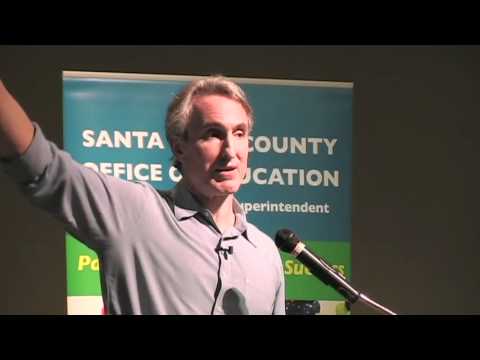 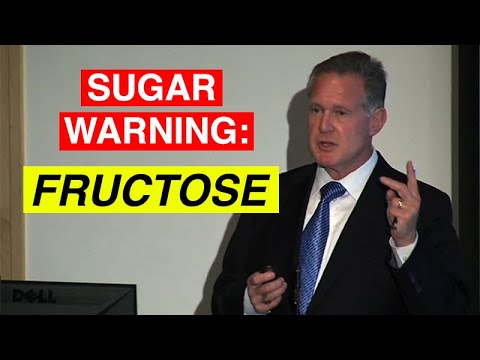 I weighed 245 pounds and had tried

I was sitting at the edge of my bed in tears. My weight had crept up to 235 lbs again and the hunt for something to wear got overwhelming. But it was about more than the outfit. I just didn’t feel good and I was tired of trying to lose weight and live healthier. What did I do to lose 75 lbs after trying “everything”? Find out here.

We’re asking questions and doing things differently while we explore women’s wellness, self-care, and lifestyle topics. Learning to take better care of ourselves, stop self-neglect, and achieve our glow up goals.

I’m working on my “that girl” goals too. Doing research, gathering resources, experimenting, and reporting back here. Find out more here.

Get a free printable pack and posts straight to your inbox!

Healthy fats to eat for a snatched waist and beautiful skin

How to shave your face for women: A step-by-step guide

How to lose weight naturally for super BUSY women

10 Keto Drinks (Besides Water) for the Best Weight Loss

GeekyTricee.com is a participant in the Amazon Services LLC Associates Program, an affiliate advertising program designed to provide a means for sites to earn advertising fees by advertising and linking to amazon.com

How to Lose Weight